I was obsessed last March with making this bread for something festive for the St. Patrick’s Day holiday. I texted many of my friends a simple text:

“Have you eaten Irish Soda Bread before?”

Guess what, they didn’t get to be testers. The ones who answered “Yes” did, and we had a hit!

And guess what again, I never had it either. That’s why I needed testers!

So I bring you this, almost too late, but there is still time! Even if it’s next year.

So grab some green beer, or some vegan Baileys, (or a shamrock shake – vegan, of course) and have a magically delicious day! 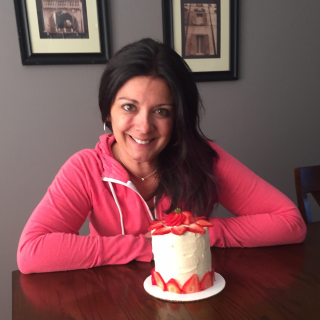 Hey there, I'm Nicole! I'm here to show you that a vegan lifestyle is attainable and sustainable!